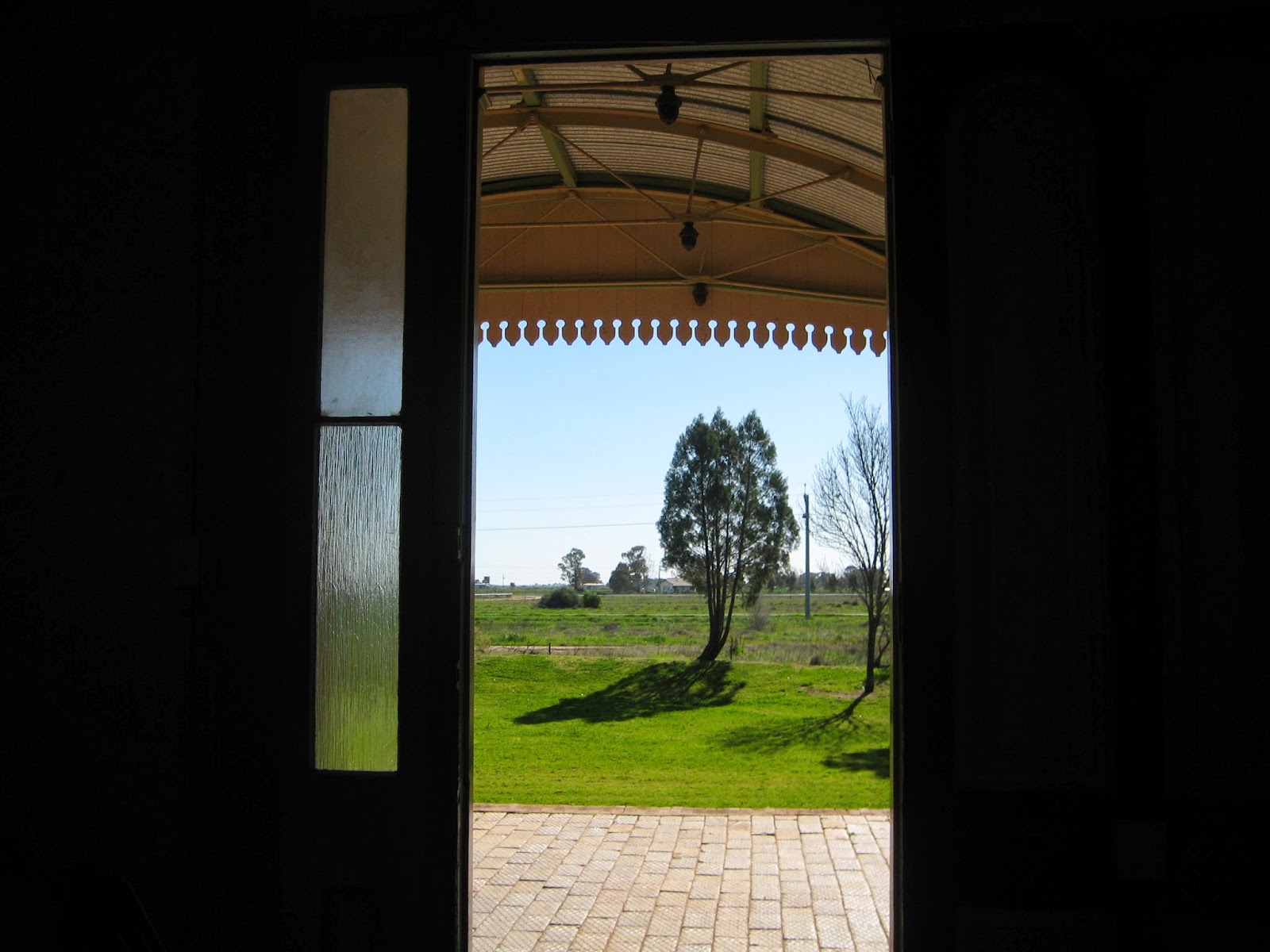 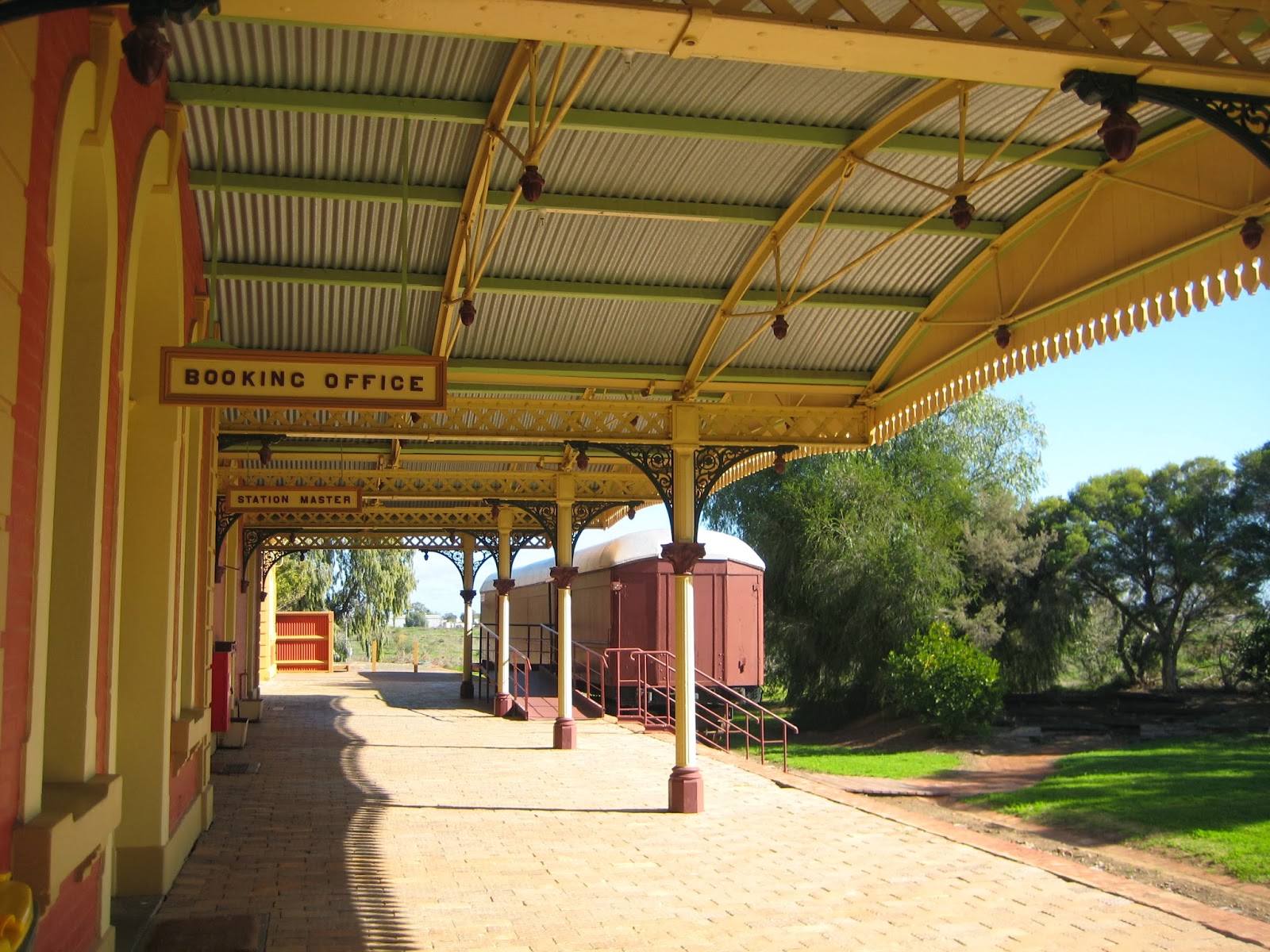 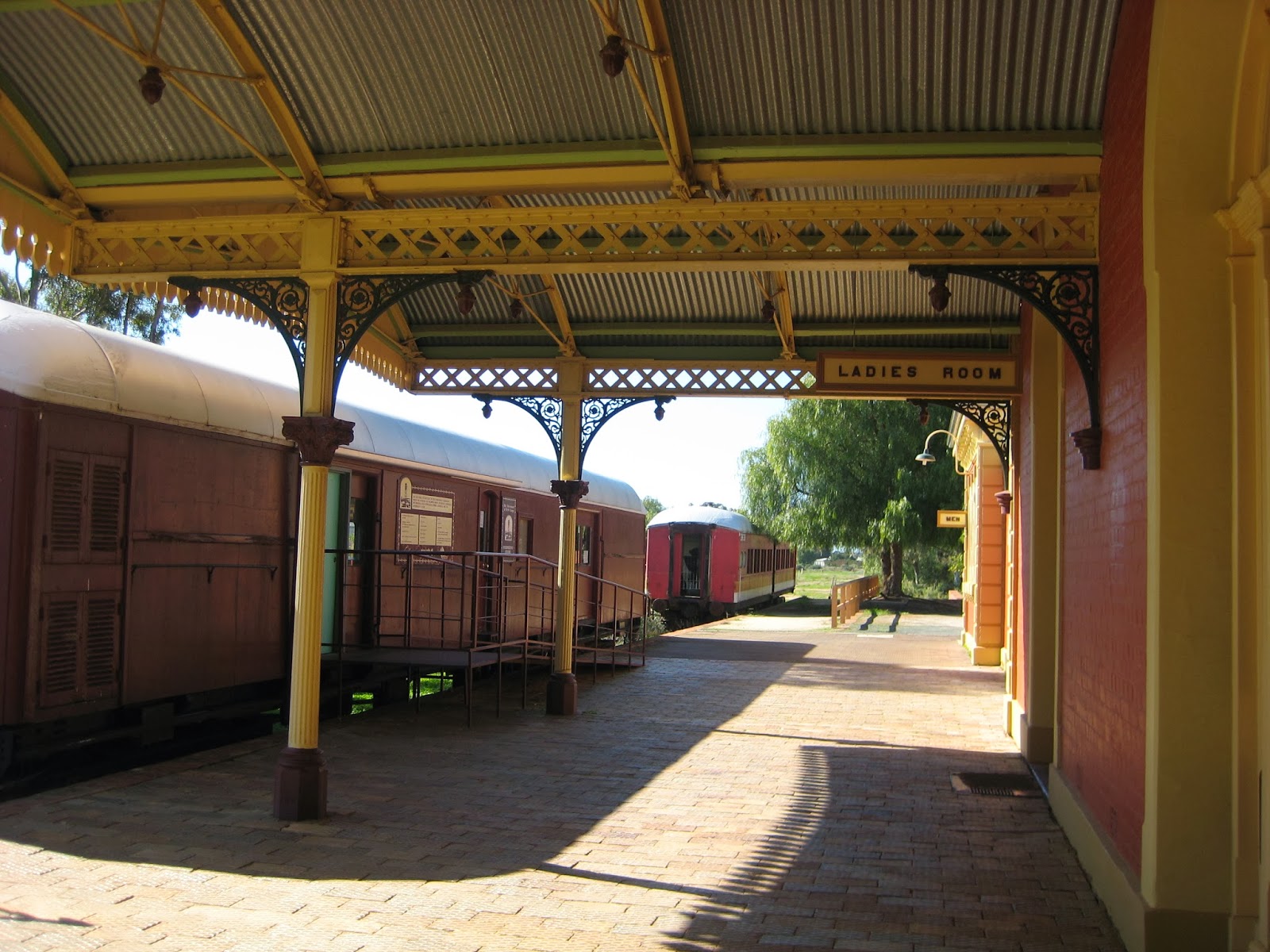 There are people who come into your life who touch your heart and your soul and Wayne Price (Pricey) was one of those earth angels.  I’d released my very first radio single and was hoping it would be played on the community stations it had been sent to.  I was also going home a lot to Hay on weekends.  Dad mentioned that a guy called Pricey had heard my song, was playing it, and would I be interested in having a chat with him on air the next time I went home.  I was so excited that anyone would want to interview me that I said “yes”.  So I got to meet the man and entertainer behind the microphone on Hay’s popular Saturday morning show.

I noted that his mobile phone would sound off the text message alert every few minutes; an indication of how interactive his show was.  He loved a laugh, and didn’t mind if it was at his expense too.  He had a running mock feud with a few people round town; something that we country folk do.  Mud-slinging is a form of love, affection and, respect and that shone through on Wayne’s show.  He and my mother would have a text feud through which he’d announce on air that “the wicked witch of the west” had been “harassing” him.

Our view from the studio was out to the bushland and the platform of the old railway station (now a museum piece).  The air was fresh and we’d sit and laugh and chat with a coffee each about all and nothing.  In that gorgeous environment he was king.  A relaxed and genuine interviewer, he always took time and care with the artist he was talking with.  I learned, over time, that there were many stars of Australian Country Music who knew and loved him too.

Over the past 7 years I reckon Pricey has played my music more than anyone else on the planet.  I’m so grateful and humble at the same time.  Pricey filled the airwaves with music that he loved but also that he knew the town loved.  So many requests would flood in each morning and he would try and play them all.  He was a truly beautiful earth angel and now he is going to guard over all of us in his studio in heaven.

We lost a great man on the day that I celebrated my birth.  Now I know he will be remembered and celebrated every year in my household.  I will miss you Pricey; your grin, your care and, your beautiful soul.  Rest in peace Wayne, we will miss you always.

Love  Susan
Posted by Susan Lily at 13:06 No comments: