You know those moments when you want to listen to music and regain some of your better self?  I've found it today in some new music I picked up last night.  Local artists, who quipped on stage something akin to if nothing else we might like the artwork, have me riding a happy train right now.  Who are these people you ask?   Sheesh, I really shouldn't tell you.  I should keep this wonderful collection of vibrations to myself but I won't, cos I love to share.

The album is called "Headfirst into The Riddle" and is from the pens and hearts of "Cat Dog Bird".  The essence of this group are Jen Lush and Andy Voigt, two lovely people I met very recently through SCALA FOOM.  The combination of Andy's effortless guitar playing mixes well with the lushness of Jen's voice. When I listen to Jen sing I hear rainbows and I could, probably will, play this album over and over again today.  Andy and Jen are a perfect musical match both on stage and in the studio.  This album gives me just as much at home as they both do live and I can't wait to see a full show from them both.  I'm also hoping that one day I will be on the same bill with Jen and Andy.  How beautiful would that be :)

If you're not doing anything thursday 4th September please come join us at The Jade Monkey, Flinders street, Adelaide.  It's the final of FOOM 2014 LIVE and Cat Dog Bird will be showcasing a song.  Come along anyway, and you may find a new artist or sound that grabs you to the point where you will keep on seeing live music and purchasing local music.

If you can't get there please keep your eyes and ears out for this group both live and on the web.  Grab a copy of the album and know that you are giving yourself a gift that will definitely continue to grow on you. 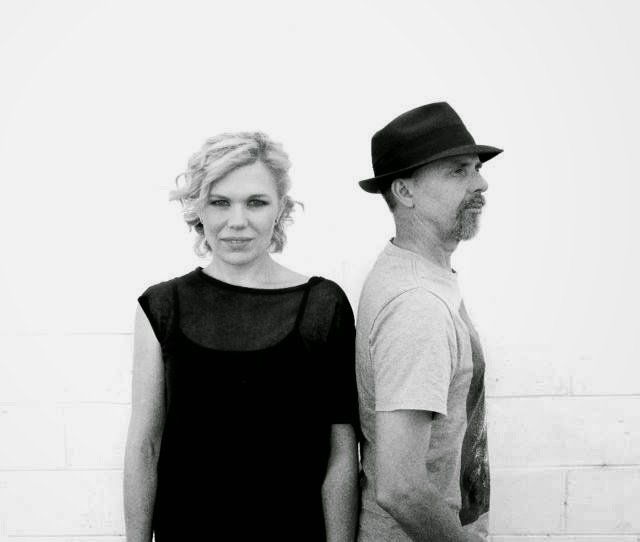 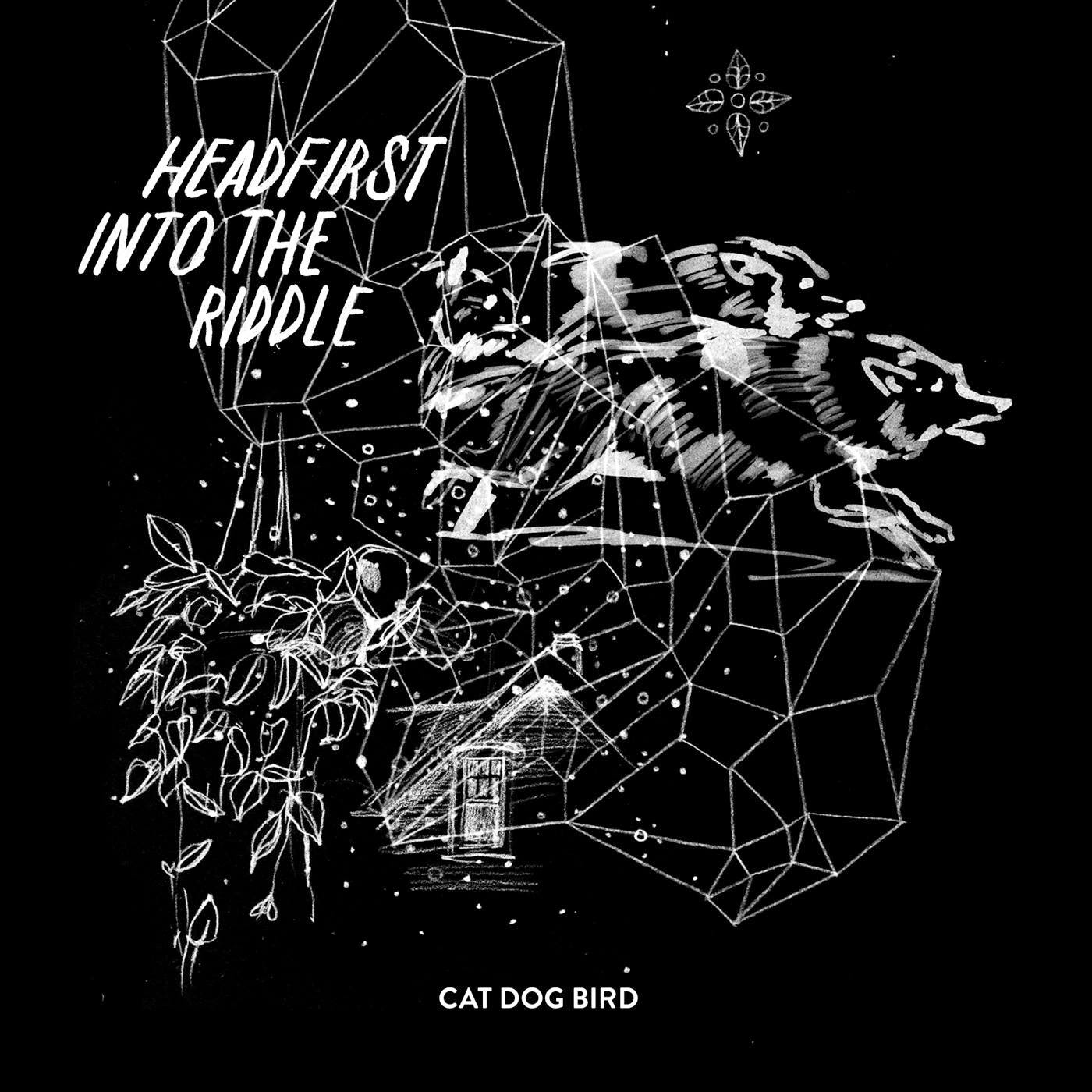 My schooldays were not a joy; not at all. I was one of those kids who really loved learning, tried hard and, ended up doing well academically. Unfortunately it also meant that I got picked on and bullied pretty much all the way through. It began with the day I had to get spectacles and ended the day I walked into College. There was always “something wrong” with me according to others and it didn’t seem to matter that I was hurt by any of it. When I went to college I suddenly met and made friends with so many others who had experienced similar schooldays to me. They became “my type of friend” and since that day most of my friends are.

Now I’m being reminded about all those difficult times because of an invitation to go home for an “informal” reunion next year. I’ve been added to a facebook group which is made up of people I went to school with so I’ve had the chance to see them all again. Seeing some of them reminded me only of the nasty things they said or did, or the things they did behind my back. I thought I’d grown up and moved on but obviously there’s still a smidge of the pain left in me when I see some of the faces that I had to see each day through school.

So, what do I do? Some people say that I should turn up and skite about how great my life has been and about how good I look in comparison to some of them.  That's not my style at all. In many ways I should not even contemplate going as my life is filled with lovely people who I invited into my life.  They are all joyous, happy, quirky people who love me as I am.

So, I do have a choice and I would rather choose NOW and who I’ve become than have to stand there and justify it to people who’ve played no role in my life since I walked out the gates at the end of year 12. On the other hand, it seems a bit funny to think that I’ve perhaps not grown like I believe. If the thought of being in the company of those who I felt mentally tortured by at school is making me feel ill now, what does that mean? Or is it simply my psyche and soul trying to protect me from a past I no longer need to revisit. A history that has been learnt from and a world I no longer belong in.

In many ways some of the things that happened to me at school made me more determined to become someone. It drove me to prove, firstly to them and then to me, that I was highly capable of a successful life. I do believe I have been successful. I’ve achieved a great many things over the years that I’m really proud of. My purpose in life is to help people and I’ve done that in spades, sometimes without realising. Perhaps I could help my old school peeps by just continuing to be the success they thought I’d never be.


Oh and P.S. you know that girl that you all said “couldn’t get a boyfriend”? Well she’s got the most beautiful, genuine, funny, smart, gifted man in her life and she’s very much in love....THE END
Posted by Susan Lily at 18:01 1 comment: