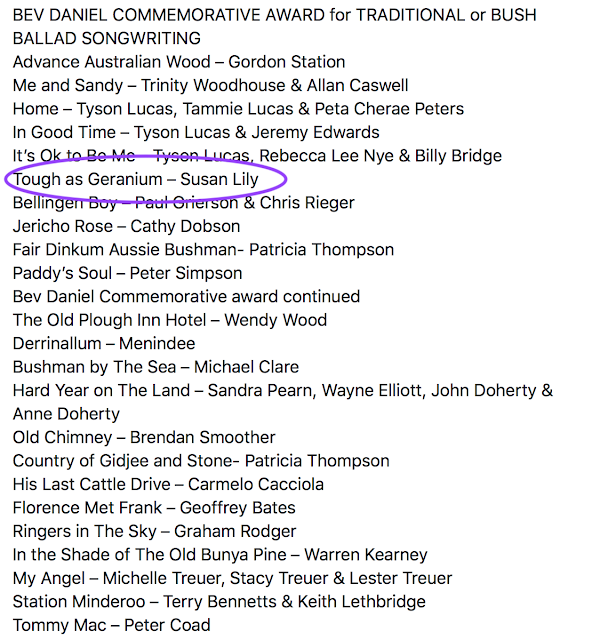 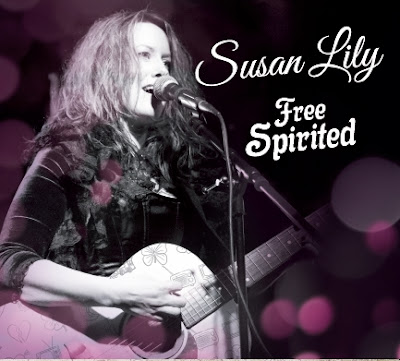 December started with a BANG! musically.  I was fortunate to perform in two great events yesterday. The first was GINCIDENT, down at Harts Mill with a couple of the Beach House Boys (Mark and Pete).  We did a fun 45 minute set of my songs and and selected covers: including a rousing rendition of WHAT SHALL WE DO WITH A DRUNKEN SAILOR... which went well with the crowd.  It was a fun afternoon of music, food and Gin tasting by all.

Here are the small businesses I supported on the day: 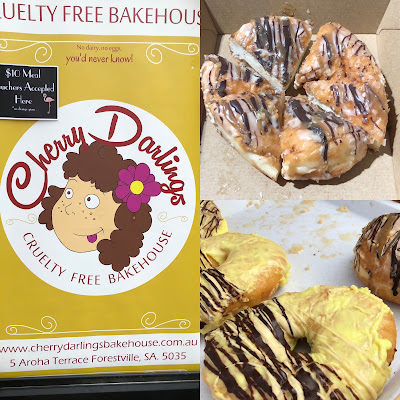 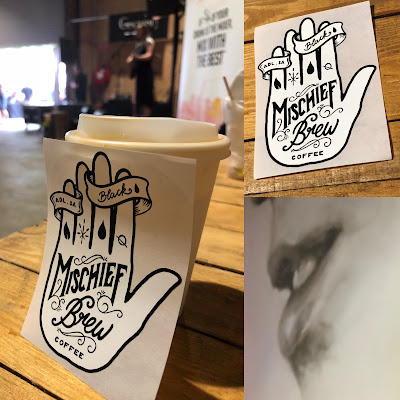 I had a fabulous iced coffee from Mischief Brew to go with the doughnut :)

if that wasn't fun enough, I also ended up playing a set with the Gov's Variety Show down at Adelaide's own Governor Hindmarsh in the front bar. 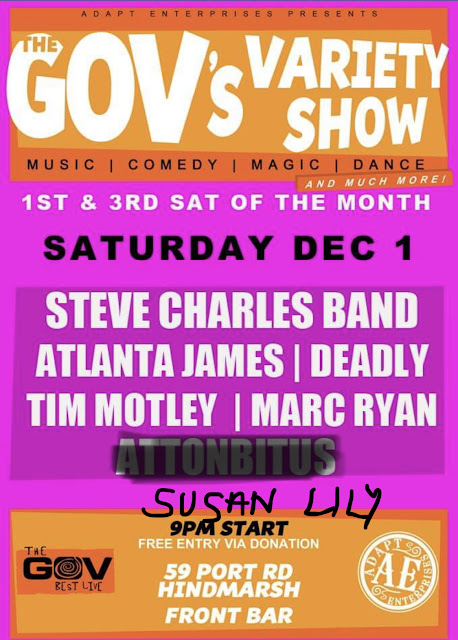 If you've never been to Adelaide's ONLY live variety show just know it's on every 1st and 3rd Saturday of each month in the front bar of the Gov.  This variety includes music artists, comedians, magicians, dancers... in fact, sometimes you will be surprised by the acts on.  The shows are free however if people donate a bit as they come through then the artists will get a little something.
The great thing about this show is that it is very supportive to innovative and new material.  it's a chance for audiences to hear and see for the first time, an artist's new material.

One of the great things that these events showcase is local talents.  Whether it be the food and beverage businesses or artists and  agencies that reside here in SA, events like these rally to showcase and support everyday people who dream big.  Let's keep on supporting local; it's our neighbourhood we are keeping alive.  This in turn keeps the greater wheels of our society turning.

Thank you all so much for supporting me and other small businesses!